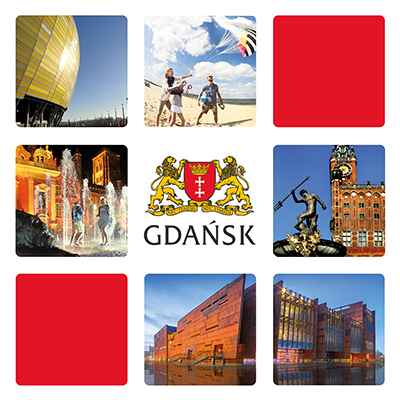 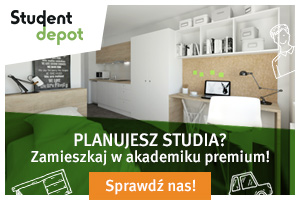 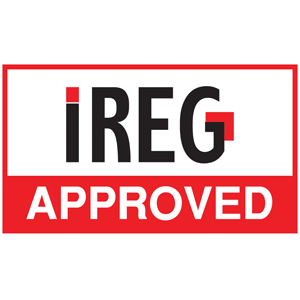 University of Warsaw ahead of the Jagiellonian University 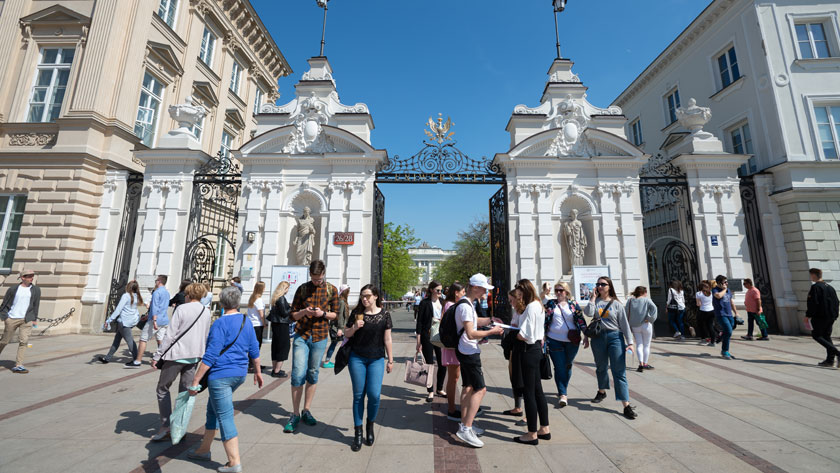 Perspektywy Ranking includes 30 indicators grouped into seven criteria: Prestige, Graduates in the labor market, Scientific potential, Scientific effectiveness, Scientific potential, Innovation and Internationalization. It makes it one of the most extensive educational rankings in the world. It is also one of four rankings that have an international quality certificate. His methodology is elaborated by the jury headed by prof. Michał Kleiber, former president of the Polish Academy of Sciences.

- In 2000, the professional HEIs Ranking seemed unimaginable in Poland; nowadays we cannot imagine that it didn’t exist. 20 years of the Perspektywy HEIs Ranking allows us to draw a credible and full picture of Polish higher education in this period. We will continue to develop it in the years that will come because we are convinced that, by traversing this year's winner, the University of Warsaw, 20 years is a good start - says Waldemar Siwiński, president of Perspektywy Education Foundation, initiator of the ranking. 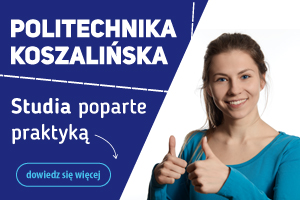 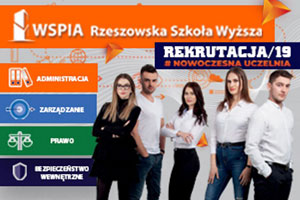 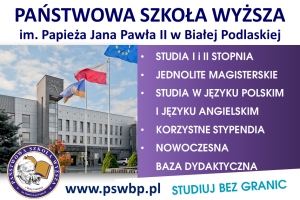 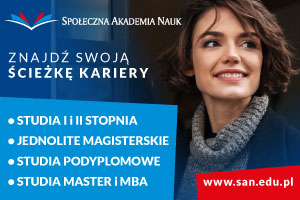 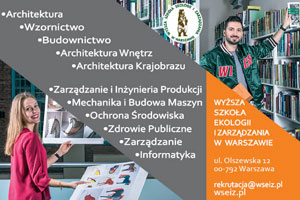 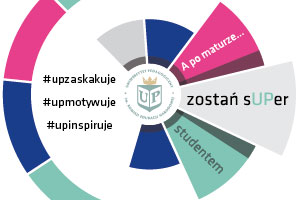 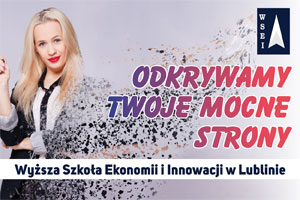